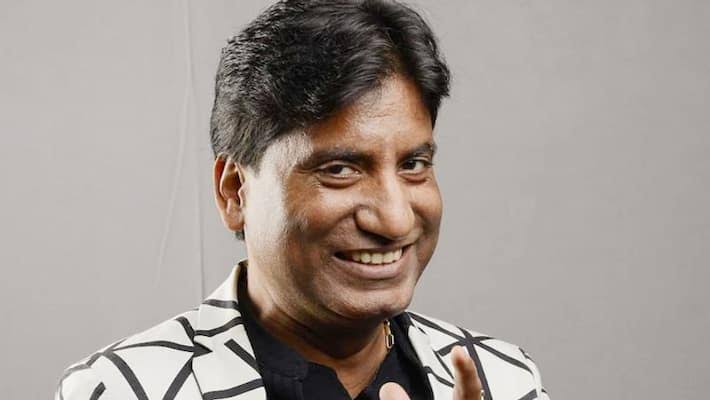 Popular comedian Raju Srivastava died today after 41 days of hospitalization after a long battle. The 58-year-old comedian suffered a heart attack on August 10 while working at a hotel in Delhi. He was rushed to the All India Institute of Medical Sciences (AIIMS) in Delhi and underwent angioplasty.

Since then, he was on ventilator and never regained consciousness Prime Minister Narendra Modi, Defense Minister Rajnath Singh and other senior leaders have condoled the comedian’s death.

In a tweet in Hindi, Singh described her as an accomplished performer and possessed of a lively and cheerful personality.

Watch:Tsunami warning issued after another major earthquake in Taiwan today

The comedian’s career began in the 1980s. A well-known face in the entertainment world, he went to the height of success after participating in the first season of Reality Stand. Stand-up comedy show “The Great Indian Laughter Challenge” (2005).