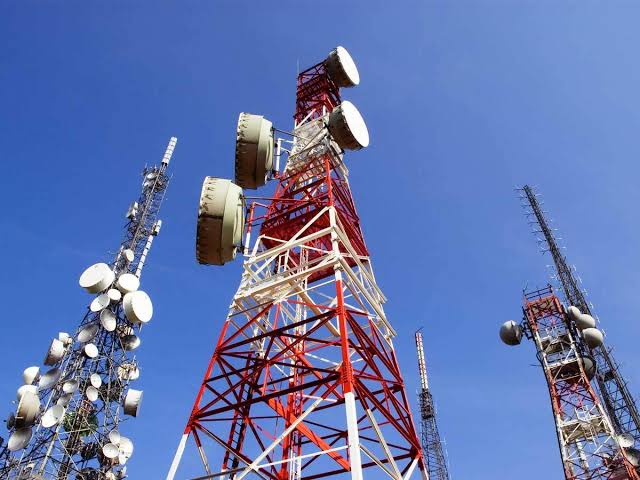 On Friday, the Pakistan National Information Technology Board (NITB) warned of shutting down mobile phone services and internet services due to ongoing power shortages in the country.

NITB said on Twitter, “Pakistan’s telecom operators may shut down mobile and internet services due to prolonged power outages across the country, as these disruptions are causing problems and disruptions to their operations.”

The NIBT statement came just days after the Pakistani prime minister warned of an increase in power loadshedding in July after the country failed to reach an agreement on a month-long supply of natural gas. “Pakistan could not get LNG supply but the coalition government is trying to make the deal possible,” Shahbaz said.

The country of Pakistan is facing a growing power crisis. Also, the country’s monthly fuel oil imports in June hit a four-year high. The country has been importing oil and LNG for the past two years to meet its energy needs.

The country canceled LNG tenders in July due to high prices, the report said. This is not the first time that Pakistan has failed to complete the LNG tender. Earlier, state-owned Pakistan LNG Ltd canceled a purchase tender for LNG shipments in July after receiving the most expensive offer distributed in the country.

In an effort to increase energy conservation, the Pakistani government has reduced the working hours of government employees and ordered the immediate closure of shopping malls and factories in various cities, including Karachi. It has already completed two long-term supply agreements with Qatar, the first signed in 2016 for five cargoes and the second in 2021. Pakistan’s finance minister Miftah Ismail said the government was in talks with Qatar on five products. Or a 10-year LNG supply contract for three monthly cargoes, as well as bring in an additional cargo under an existing contract ’.

The main reason for the power outage in Pakistan is the shortage of power and energy sources. This has led to 12-hour blackouts in several states.

Adding to the crisis, it also said that inflation, the biggest rise in the last six years, reached double digits in July.