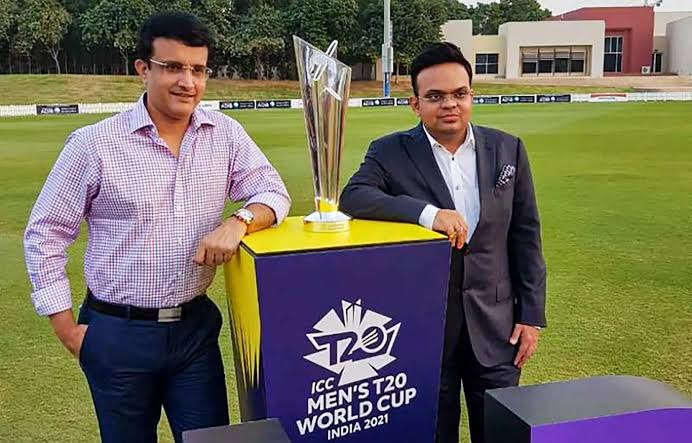 No gender discrimination in cricket, in a landmark decision BCCI announced its equal match fee for centrally contracted women and men players.

BCCI Secretary, Joy Shah informed about this announcement by tweeting.

“Delighted to announce @BCCI’s first step to tackle discrimination. We are implementing a pay equity policy for our contracted @BCCIWomen cricketers.

“We are moving into a new era with gender equality in cricket and the match fees paid to both men and women cricketers will be equal,” Shah tweeted.

Indian women cricketers will now receive the same match payments as their male counterparts, which are Rs 15 lakh every Test, Rs 6 lakh per ODI, and Rs 3 lakh per T20I match, under the BCCI’s new structure. The same match fee will be paid to female cricketers by the BCCI as it is to male players.

“Pay equity was my promise to our women cricketers. He thanked the Apex Council for their support,” Shah said in the statement.

New Zealand Cricket (NZC), earlier this year, also struck a deal to pay female cricketers the same as male players, while Cricket Australia (CA) is starting to work towards eliminating the gender gap. .