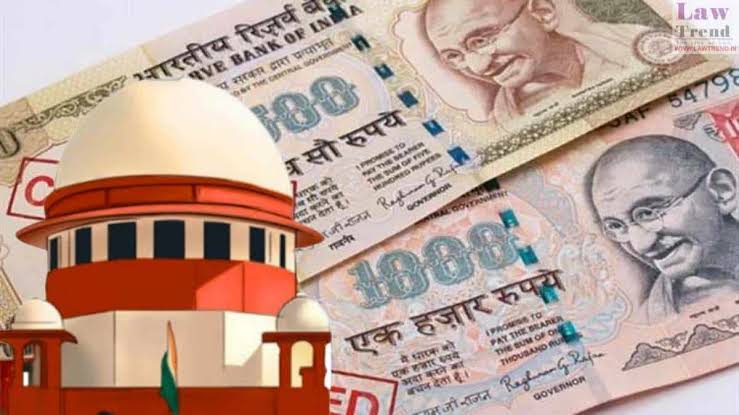 The verdict was announced on a batch of petitions challenging the central government’s 2016 decision to demonetise Rs 1,000 and Rs 500 notes.

The Supreme Court held that the RBI is empowered under Section 26(2) of the Act to demonetise the entire series of banknotes but not any particular series.

As per live law, demonetization cannot be done on proportional basis as per Supreme Court opinion.

According to the judges, they found that the three objectives were the right objectives and had a reasonable relationship of object and means of achieving the object.

Justice BR Gavai said that according to the live law, the judge said that the action cannot be stopped on the basis of the doctrine of proportionality.

Whether the objective was achieved is not relevant, he commented.